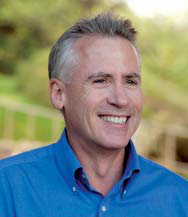 Dr. Ian Manion Dr. Manion is a clinical psychologist and scientist-practitioner who has worked with children, youth and families for over 30 years. He is a clinical professor in the School of Psychology at the University of Ottawa. He is the Executive Director for the Ontario Centre of Excellence for Child and Youth Mental Health. He serves as the Inaugural Co-Chair of the National Infant, Child and Youth Mental Health Consortium and the Principal Lead for the National School-Based Mental Health and Substance Use Consortium.

Dr. Manion is actively involved in research on parent/child interactions, mental health promotion, youth depression and suicide. He is a committed advocate for child and youth mental health sitting on local, provincial, national and international boards and committees. Dr. Manion is co-founder of Youth Net/ Réseau Ado, a bilingual community-based mental health promotion program with satellites across Canada as well as in Europe. This program strives to understand the mental health issues facing young men and women, and to better address these issues with sensitivity to gender, age, culture, and geography. 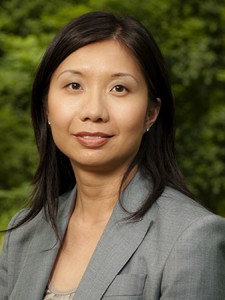 Dr. Amy Cheung is an Associate Professor in the Department of Psychiatry, University of Toronto and is on staff at the Mood and Anxiety Disorders Program at Sunnybrook Health Sciences Centre. Dr. Cheung is an adolescent psychiatrist and works clinically with youth with mood and anxiety disorders. Dr. Cheung conducts research in the management of mood disorders in adolescents and young adults by primary care providers, and the transition between high school and post-secondary education for youth with mental illness. Dr. Cheung holds the Bell Canada Chair in Adolescent Mood and Anxiety Disorders. She is currently heading a North American collaborative examining barriers to the appropriate diagnosis and treatment of adolescent depression in the primary care setting. This collaborative project includes the development and dissemination of guidelines for the management of depression in this population. Dr. Cheung is also examining the prevalence of adolescent depression and suicide in the Canadian population and factors influencing service utilization. 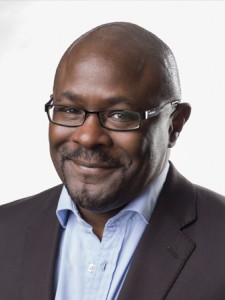 Dr. Kwame McKenzie is CEO of the Wellesley Institute. He is an international expert on the social causes of mental illness, suicide and the development of eff ective, equitable health systems. As a physician, psychiatrist, researcher and policy advisor, Dr. McKenzie has worked to identify the causes of mental illness and in cross-cultural health for over two decades. He is an active, funded researcher of social, community, clinical and policy issues and has nearly 200 academic publications including four books. In addition to joining the Wellesley Institute as CEO in March 2014, Dr. McKenzie is Medical Director responsible for Dual Diagnosis, Child Youth and Family and Geriatric Services and Director Health Equity at CAMH. Dr. Kwame is a full Professor and the Co-Director of the Division of Equity Gender and Population in the Department of Psychiatry, University of Toronto. Dr. McKenzie is President of the Canadian Mental Health Association, Toronto, and sits on the Board of the United Way Toronto. 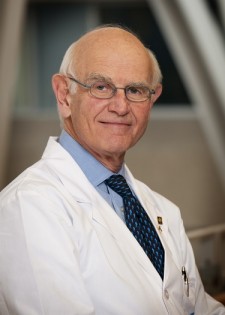 Dr. Charles Tator is a brain surgeon who founded ThinkFirst Canada in 1992, and was President until 2007. In 2012, Dr. Tator joined the Board of Parachute, after its amalgamation with ThinkFirst. He is a Professor of Neurosurgery at the Toronto Western Hospital and University of Toronto, where he has held two research chairs. He is also a neuroscientist with a brain and spinal cord regeneration laboratory, and has a PhD in neuropathology. He has published many articles on injury prevention with a focus on prevention of brain injuries and spinal cord injuries.